Time: 8:00 am Registration; 8:30 am - 11:30 am training
Place: Pacific Islands Club, Napu Room
Agenda
Current Events
speaker: Derek Chambers
Derek Chambers provided an update on the cholera outbreak in Haiti: On May 6, 2011 an independent panel of experts convened by the U.N. Secretary-General issued their Final Report titled "Final Report of the Independent Panel of Experts on the Cholera Outbreak in Haiti" which investigated the source of the cholera outbreak. A summary of the report was presented. To get a copy of the report, click here.


Derek Chambers also explained how the CNMI Division of Environmental Quality is assisting the U.S. EPA collect radiological monitoring data in response to the Fukushima Daiichi nuclear emergency in Japan. A monitoring station is located on top of DEQ's building on Saipan. The monitor sends real time data to EPA via a satellite up-link. DEQ collects air filters daily and sends them to EPA via FEDEX for analysis. Data and information about the project is available on EPA's website at http://www.epa.gov/japan2011 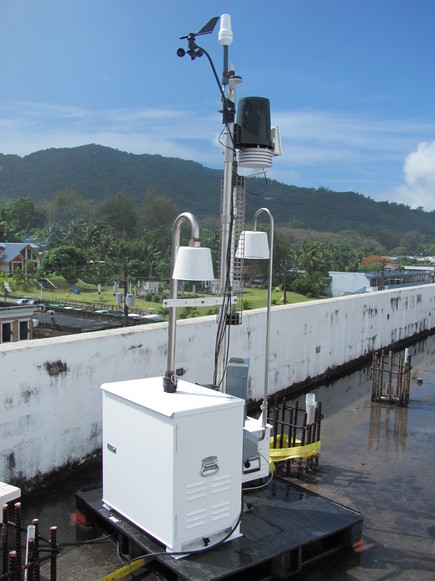 (radiation monitoring station at DEQ, Saipan)
Understanding Radiation
speaker: Derek Chambers
Derek Chambers provided a review of radiation basic concepts including the difference between non-ionizing and ionizing radiation; the health effects of alpha and beta particles and gamma rays; the units used to measure radiation and radiation dose; and examples of normal daily exposures to radiation. 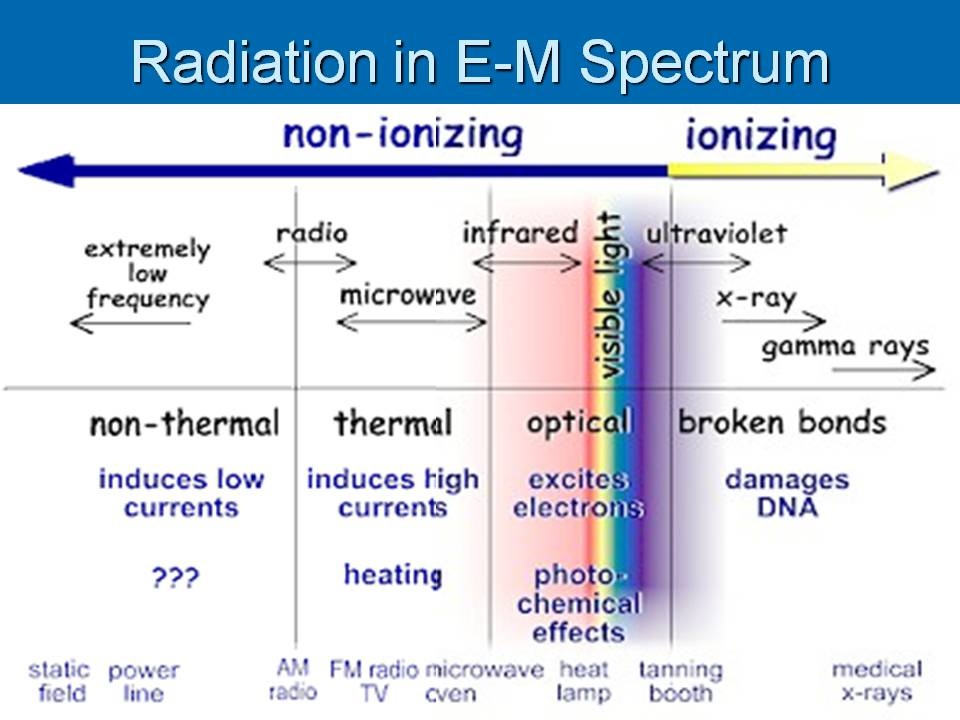 The Radionuclide Rule
speaker: Derek Chambers
The monitoring requirements under the Radionuclide Rule of the Safe Drinking Water Regulations were explained. The maximum contaminant levels were shown, and historical results from Saipan were provided.
Radon
speaker: Derek Chambers
A short video explaining the risks associated with radon gas was shown. The video also explained how to mitigate/minimize exposure to radon gas. Historical radon testing in the CNMI was briefly discussed.

Immediately following the continuing education training, the annual Association meeting was conducted. The treasurer's report for 2010 was presented. A show of hands vote for board member election was held. Mr. Mariano Iglecias was re-elected to the Association Board without opposition! Congratulations Mariano!

To get a copy of your certificate, click on your last name